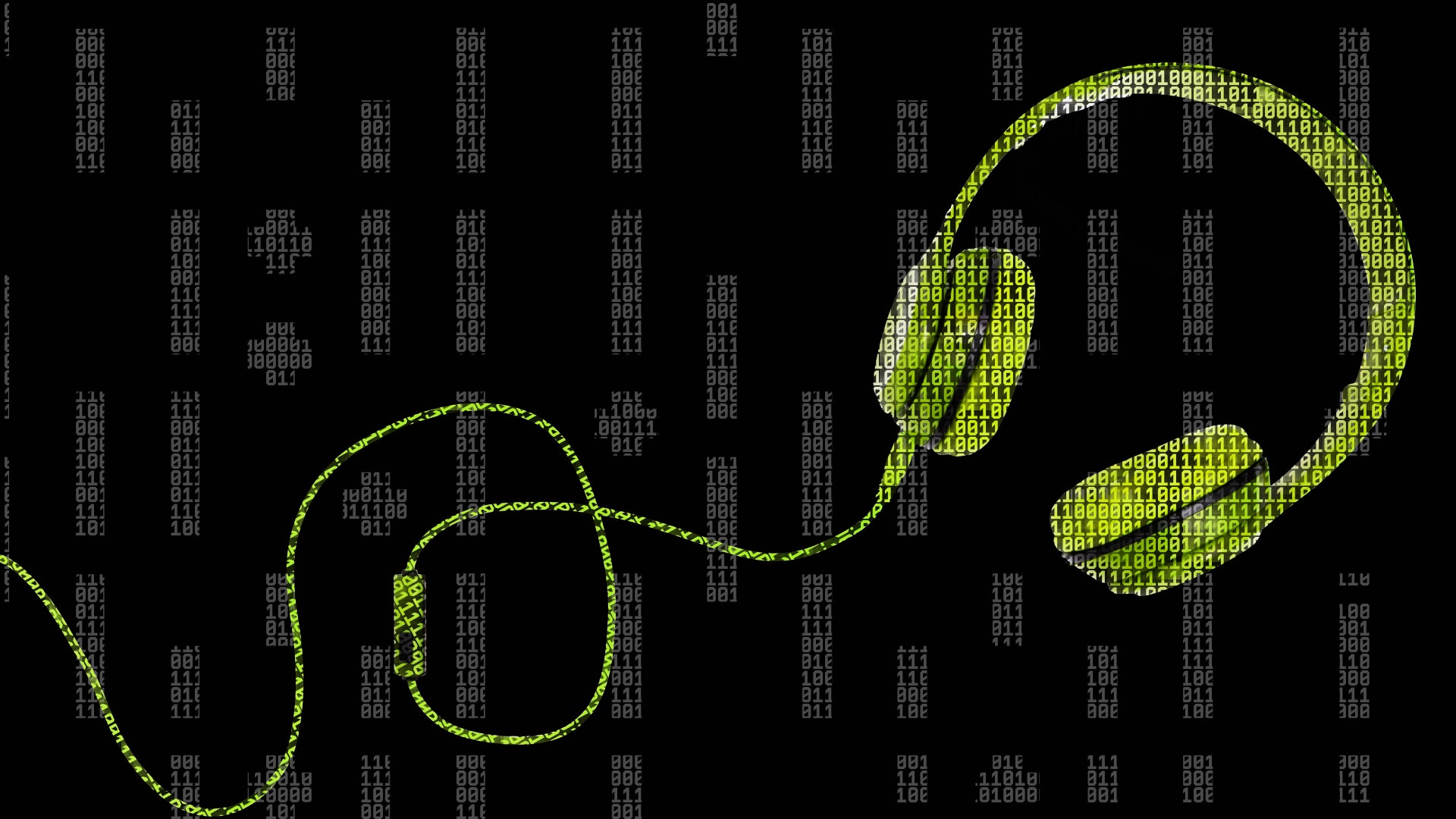 If you’re trying out blues anthologies to figure out what you might want to get into your collection. Try anything by Dominik Kwolek, as besides putting in the true classics of blues, he squeezes as many songs as he possibly can into his compilations. For example his HQ Best Blues mix contains over two-and-a-half hours of good music, great artists, and is very well produced and mastered. Calling your album the “best” takes balls, but Kwolek’s compilations stand the test.

The Kwolek’s interest in the blues is a serious thing, as he hunts down and tracks the best this genre has to offer. Often he finds hidden gems that nobody else has thought of or has already forgotten. So, Kwolek has mixed compilations containing legendary artists such as John Lee Hooker, Big Bill Morganfield, Sonny Boy Williamson II, Muddy Waters, Albert King, Howlin’ Wolf and Buddy Guy. And if that’s not enough, Kwolek has dug up songs that go as far back as 1929.Some of his mixes include historical recordings such as: Big Bill Broonzy – “See See Rider” (1934), Mississippi Sheiks – “I’ll be gone, long gone” (1931), Charley Patton – “A Spoonful Blues” (1929), Leadbelly – “Where Did You Sleep Last Night” (1944). If you want an introduction to the blues, you’ll love hearing these groundbreaking songs and will always remember them like your first kiss.

The Dominik Kwolek is a well-known blues DJ and we had the honor to do a short interview with him. Because Dominik is interested in music since a very young age and he’s a practicing DJ since 2009. He won the “Best Blues Cover Album” at the Los Angeles Akademia Music Awards. He has mixed compilations containing artists like Muddy Waters, John Lee Hooker and Albert King. Read the interview with Dominik Kwolek to find out more.

The HQ Blues Compilation is an excellent collection of blues tunes of various eras and styles, and it is very hard to find albums of this magnitude at your fingertips. But Dominik Kwolek has done all the hard work for you – first in finding the music. And then taking the trouble to mix them into a pleasurable high quality, stereo listening experience.There are a large number of blues albums floating around. If there haven’t been at least ten thousand anthologies released over the years I will be shocked. But, The HQ Blues Compilation however, is one that you will leave in your player for an extended run. Apart from being one of only a few DJ’s seriously interested in the genre, Dominik Kwolek provides an excellent source for either blues enthusiasts or true-blue newcomers.

How to Plan a Dance Party

At The Idea When To Obtain Replacement Windows Within Your Household

Things to Know About Worm Composter

The Ways to Boost Male Fertility and Increase Sperm Count

Puppy Essentials – What Do You Need for A New Puppy